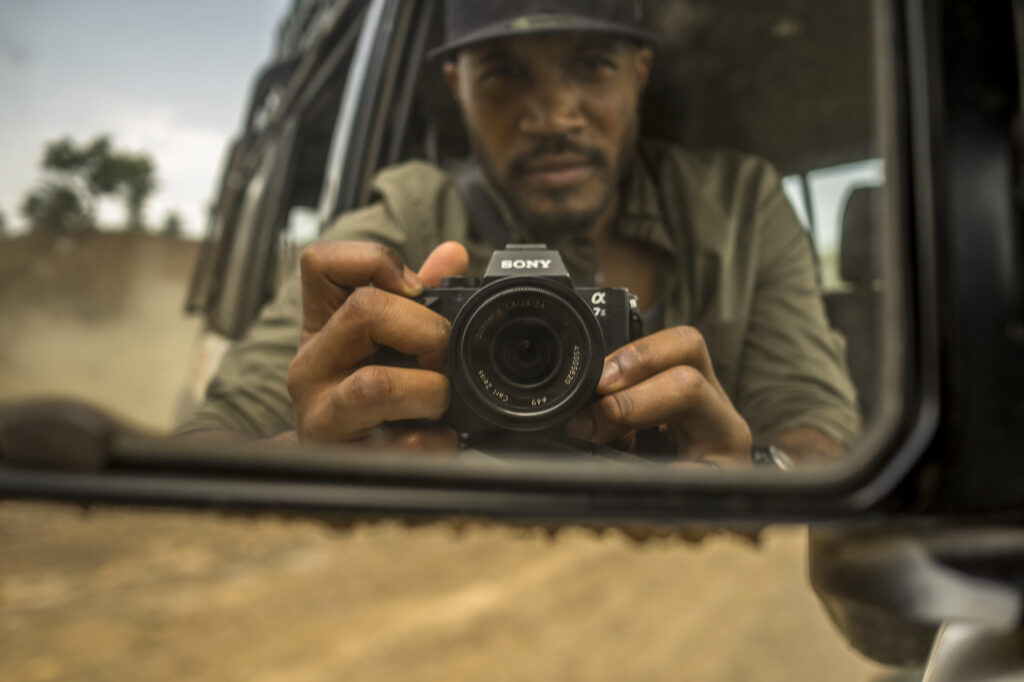 Eric Berry is a Los Angeles / Joshua Tree-based photographer specializing in documentary and street photography. The LA native studied cinematography and anthropology at Howard University, a combination that sparked his passion for travel photography.

At the age of 35, Eric has traveled to over 45 countries and 38 states capturing images of the people and experiences that have moved him. From documenting Syrian refugees in Hungary to photographing tribes in Ethiopia’s Omo Valley, Eric has focused on using imagery to connect us all.

Eric currently works as the editor of TravelCoterie. He has collaborated with brands such as UpRoxx, Greyhound and Toyota. And his images have appeared on CNN, NBC, AfroPunk, LA Times and Atlas Obscura.